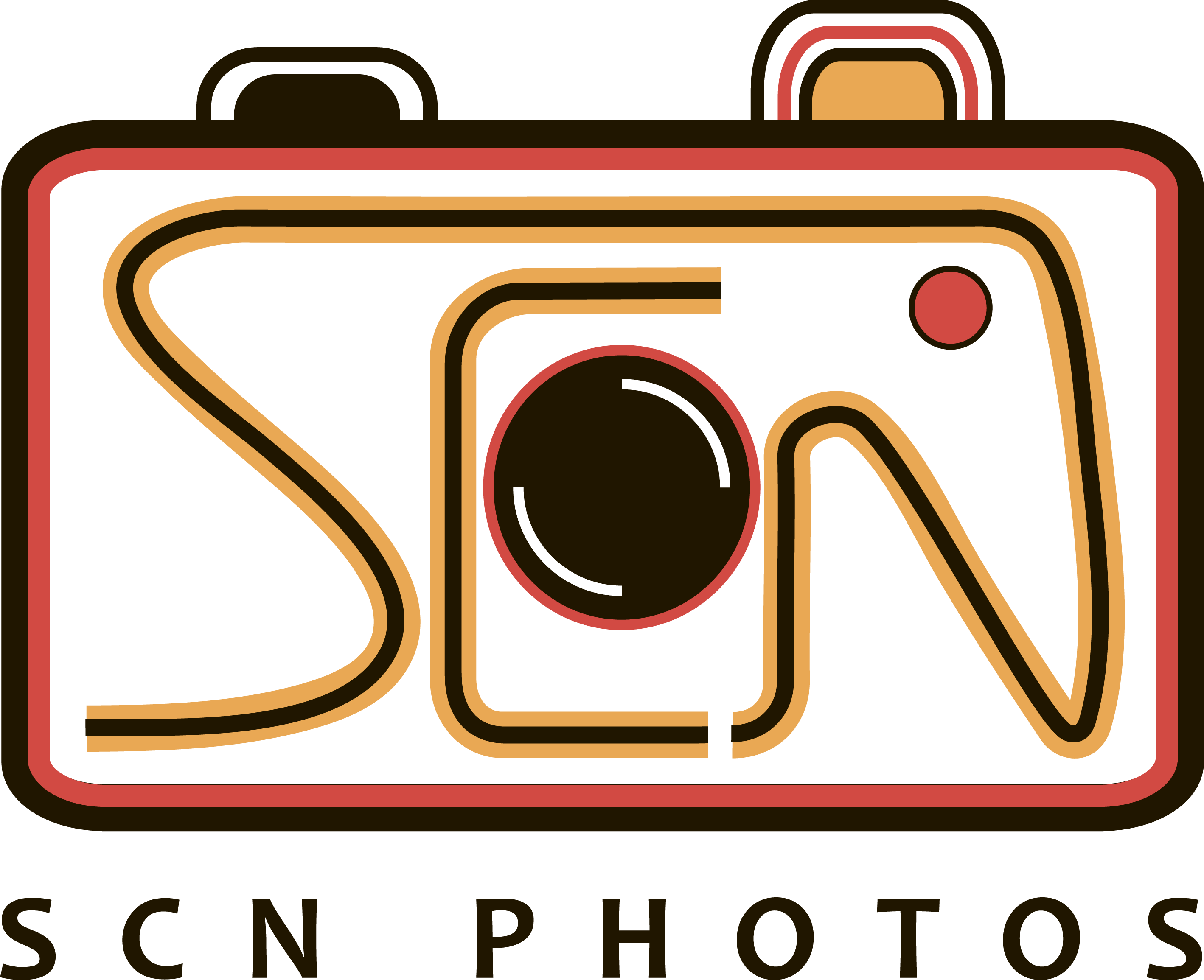 After earning an M.F.A. from the Actors Studio Drama School, I found myself with quite a bit of downtime on film sets. I became fascinated as I watched DPs, gaffers and camera operators at work. Inspired, I picked up a camera and developed an interest in wildlife, macro, and real estate photography.

I worked in the latter as a side gig for a few years before my performing career took a fantastic turn. For the better part of a decade, I performed with Lightwire Theater and began photographing our strange electro-luminescent creatures and my fellow performers in and out of costume.

Along the way I’ve performed on four continents, in three international festivals, on two reality shows (America’s Got Talent! and The Best, Le Meilleur Artiste in Paris) and have even been part of a command performance for the Prince of Denmark. My images have appeared all over the world, on platforms ranging from sixty-foot banners, to L.E.D. screens, Magazine covers and packaging for a Christmas gift box in Russia.

I finished touring with Lightwire in 2016 and began shooting headshots, real estate and weddings in New Orleans, where my wife, Elizabeth, and I lived at the time. Upon my return home to New York in 2018, I established SCN Photos which focuses on headshots, lifestyle and real estate photography. 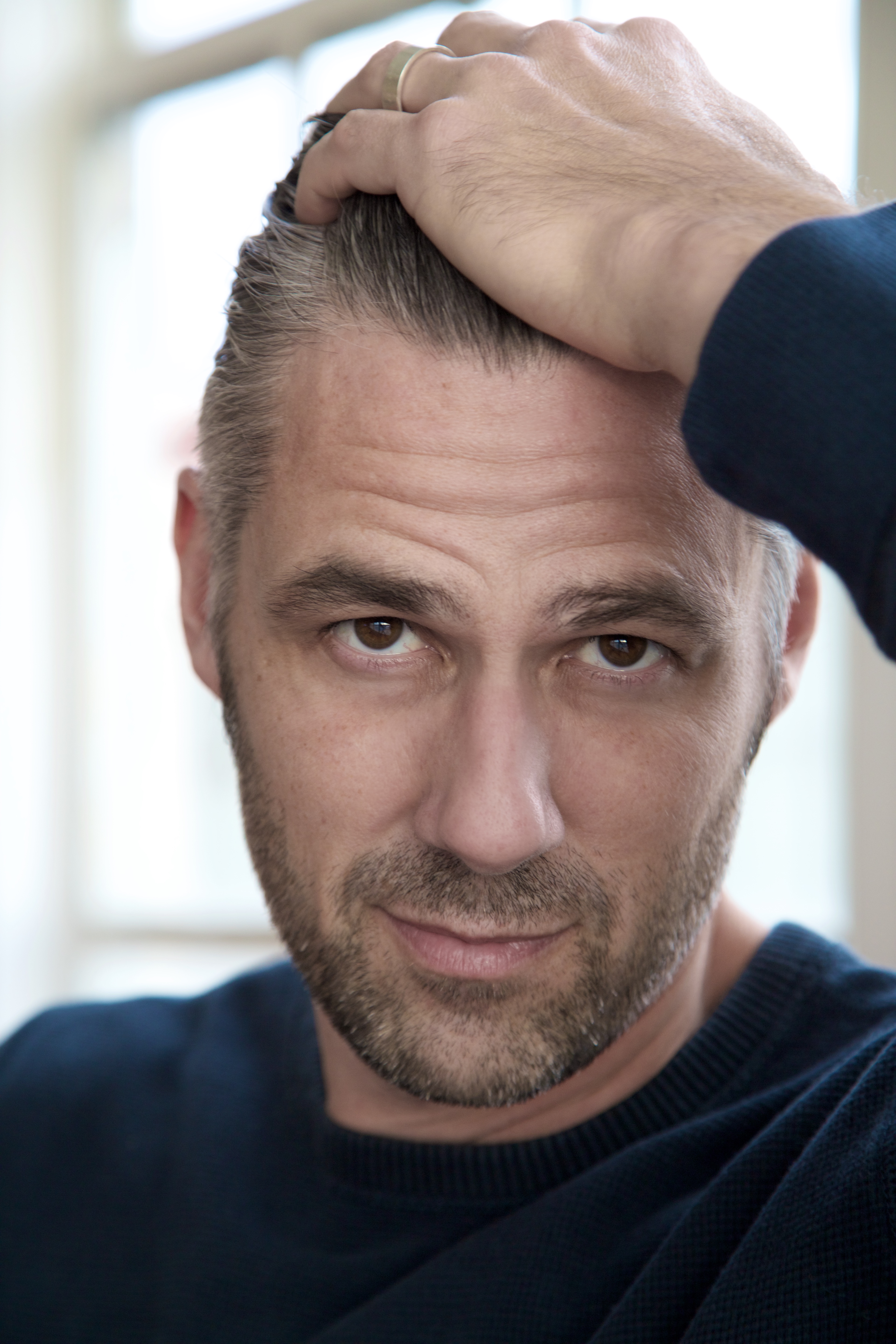